Following the heaviest recorded summer rainfall for over a decade Pakistan has been hit with floods which have affected over 33 million people, over 15% of the country’s population, with at least 1,136 people losing their lives since the monsoon season began in June. 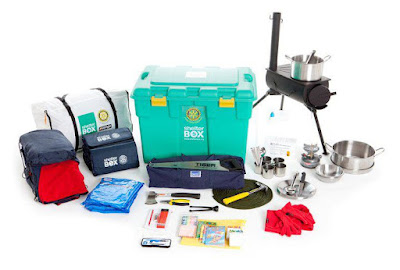 Around 1 million homes in the affected areas have been damaged or destroyed, leaving behind millions in need of urgent shelter.

Tettenhall Rotary Club has made a donation to ShelterBox, Rotary’s global partner in disaster relief, who already have people on the ground.

Shelterbox are focusing their attention on the most affected areas of Sindh, Punjab, and Khyber Pakhtunkhwa (KP). The charity has a huge amount of experience supporting communities affected by flooding having responded to flooding at least 75 times since 2000, providing emergency aid and support to tens of thousands of families around the globe.

The work of the charity – which was founded in Helston, Cornwall, UK by Rotarian Tom Henderson, OBE, with the support of the Rotary Club of Helston-Lizard – recognises that recovery starts with shelter. Having somewhere dry and warm to sleep, to prepare meals and be with your family is vital in helping people start the long process of rebuilding their lives. Emergency shelter offers privacy and helps to preserve dignity. It offers protection from the elements, animals and disease. It helps keep communities together. It can help to bring back a sense of normality, allowing children to go back to school. Most importantly, it empowers families to start the process of getting back on their feet.

In addition to tents and tarpaulins each Shelterbox contains essential items such as water purification equipment, tools and cooking utensils to help those affected recover and to rebuild their homes. 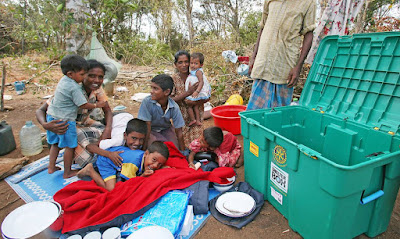 From Cameroon to Syria, all the way to the Philippines and the Caribbean, Shelterbox have provided shelter to over 2 million people so far. You can help to support their work by donating now at https://shelterbox.org/donate/ 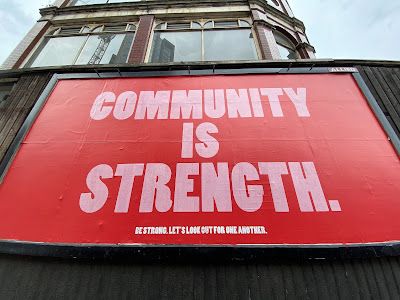 We've got a fund of £10,000 available to help individuals, Voluntary, Community and Social Enterprise groups working in our community to overcome problems arising from deprivation, poverty, disability and lack of opportunity.

This new fund follows on from similar schemes in earlier years which have demonstrated how small grants can have a big impact, helping individuals and groups through challenging times.

Groups and individuals who are established in their communities can apply for grants of between £250 and £500.

Applicants will be expected to demonstrate how a grant would make a difference to the well-being of local people and open up opportunities for them to develop their abilities and skills.

We'll need to know the number of people who will benefit from the grant and the extent and duration of the impact on them and the community. People benefiting from the grant must have a connection to the Wolverhampton area in terms of living or working in the City, or receiving services from an organisation based there.

Complete and email your application (as a Word attachment) to rotarysmallgrants@gmail.com by no later than 10th October 2022. Please quoting CFS22 in the subject line followed by the name of your organisation.

You'll receive an email acknowledging receipt of your application. Your application will then be evaluated by an assessment team, who may need to contact you to ask for further information by email or telephone.

By 1st December you'll be receive an email from us telling you whether or not your application has been successful - payments to successful applicants will be made very shortly afterwards.

Are you a young musician? Do you want the chance to perform in front of an audience and get feedback from experienced judges? The Rotary Young Musician competition will be held at Wolverhampton Music School at 2:30pm on Sunday 5th February. Any amateur young musician can enter providing you’re in full time education and no older than 18 on 31st August 2022. 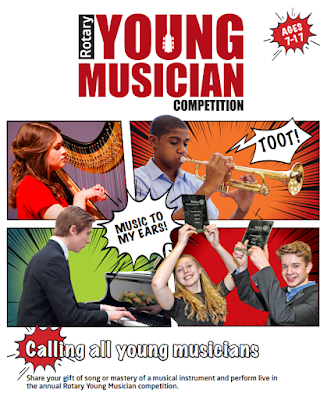 You’ll need to sing or play two contrasting pieces of any style and your programme mustn’t be longer than 10 minutes. You can be an instrumentalist or vocalist of any level, and you can enter individually or through your music teacher. You’ll be performing in front of experienced judges who will be giving supportive feedback to help you develop - and you might win!

You can find the full Information Pack here and download the Entry Form here.

Entries should be emailed to youth@tettenhallrotray.org.uk - the deadline for entries is Friday 16th December.

Email ThisBlogThis!Share to TwitterShare to FacebookShare to Pinterest
Labels: Youth

Rotary believes that education is a right for all and that it strengthens our communities – because of this promoting literacy in one of our core areas of focus. 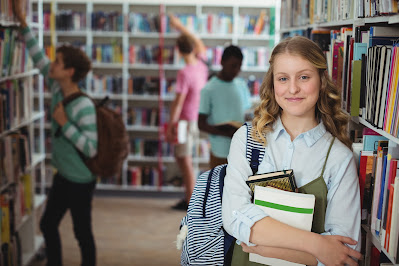 The annual cost to the UK economy alone of adults leaving school without being able to read, write and communicate successfully has been estimated at £2.5 billion. That problem is likely to have been made worse in recent years as school children have been denied the education they deserve due to the impact of the Covid pandemic.

In order to provide a safe environment for its pupils the Kings Church of England School in Tettenhall had to disband its library during Lockdown and once restrictions were lifted it became a priority for the School to open a proper library to help encourage a love of reading.

Tettenhall Rotary Club has been working with the School and its pupils to help re-open their library and to stock it with a diverse range of books from authors from a range of cultures and heritages reflecting the diverse backgrounds of the School's pupils. The library has been designed to nurture the love of reading among all of the School’s pupils, many who may be without access to books at home. 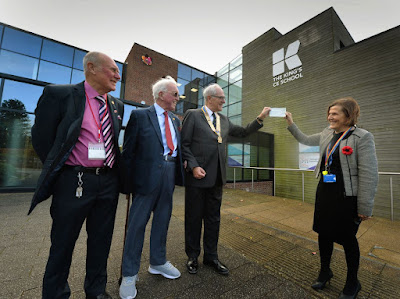 With the help of The Rotary Foundation £4,000 has been donated to the project - a project which the School knows will not only improve pupil’s reading skills, but will also help to deliver better exam results. When we improve pupils’ literacy skills and help them to achieve better results, we create opportunities for them to continue in education, gain further qualifications and to access more, and improved, opportunities.