Our Santa Sleigh is Visiting Bushbury

Our Santa Sleigh will be taking Santa to visit the children in Bushbury this evening.

It's going to be a cold night so wrap up tight and keep an eye on the Sleigh's progress on the Santa Tracker link that we'll be posting at around 4.45 this evening.

Please share with friends and family in the area and make sure that you come and tell me what you'd like for Christmas this year. 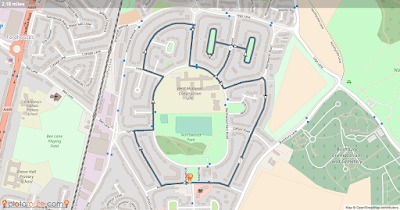 Our Santa Sleigh is Visiting Fordhouses

Our Santa Sleigh be visiting the Fordhouses area of Wolverhampton this evening.

We can't say when the Sleigh will be at any particular stage of the route as this depends on the number of children who come out to see Santa but we will be posting a link to our live Santa Sleigh Tracker at around 4.45 so that you can follow the Sleigh on its route 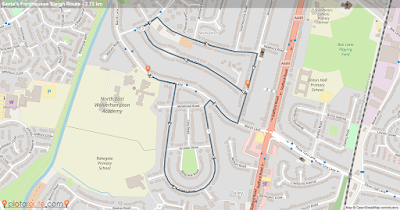 Pleases share with friends and family in the area.
Posted by Jim Murphy at 09:54

Our Santa Sleigh will be visiting the children of Old Fallings in Wolverhampton this evening.

We'll be posting a link to our live Santa Sleigh tracker on our social media accounts at around 4.45 as the Sleigh moves off.

Please share with friends and family in the area. 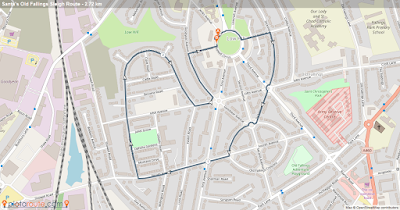 Our Santa Sleigh is Visiting The Scotlands

We'll be taking Santa and our Sleigh to visit the children in the Scotland area this evening.

The Sleigh will move off at 4.45 and we'll post a link to our live Santa Tracker so that you can follow it along the route. 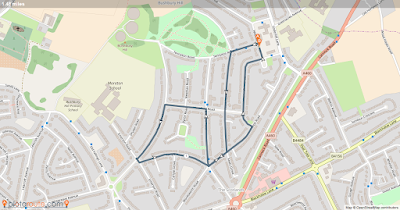 This will be the route that our Sleigh will follow during Santa's visit to the children of the Low Hill area of Wolverhampton this evening.

We'll post a link to our Santa Tracker on social media and on this page as the Sleigh moves off so that you can see where to find us on the route.

Please share with friends and family in the area. 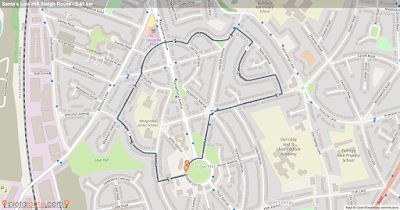 Our Santa Sleigh is Visiting Claregate

We'll be out with our Santa Sleigh on Saturday the 8th December helping Santa as he visits the children in Claregate.

We'll be posting a link to our Santa as we move off so that you keep track of the Sleigh on its route. 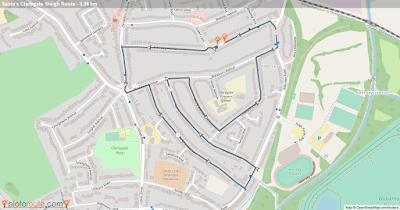 District Governor Ashley Gray joins us at this evenings meeting to share Rotary International President Barry Rassin’s theme for the new 2018-19 year - Be the Inspiration.

President Barry is encouraging Rotarians to inspire change in the world and in each other and to be the inspiration to help Rotary move from reaction to action — taking a hard look at the environmental issues that affect health and welfare around the world and taking action to help solve them.

Email ThisBlogThis!Share to TwitterShare to FacebookShare to Pinterest
Labels: Speakers

Wolverhampton Wanderers team captain, Conor Coady has kick-started this year’s bid to find the city’s Young Citizen of the Year.

This year’s awards were officially launched at Wolves’ training ground along with the Deputy Mayor, councillors, judges and a former winners.

Conor Coady said: “I am delighted to support these awards which recognises and celebrates young people who go the extra mile to help others.”

Organised by the city’s five Rotary clubs, in partnership with the City Council, Express & Star, Wolves, Waitrose and The Way Youth Zone, the awards are now in their fifth year. They recognise youngsters aged 14-19 who have made a significant contribution to the city and celebrate their achievements.

Anyone can nominate a young person who lives, goes to school or works within the borough of Wolverhampton. For more details about the award, plus entry forms, visit  www.wolverhamptonyoungcitizen.org.uk.

Nomination forms are also available from the Civic Centre and Waitrose on Penn Road in Wolverhampton and entries are open until the end of May.

Email ThisBlogThis!Share to TwitterShare to FacebookShare to Pinterest
Labels: Youth

We're remembering one of the best this weekend.

Club member and committed Rotarian David Cave sadly passed away last year. David was a two time recipient of the Rotary Paul Harris Fellowship - most recently in 2013 for his service to the community through Rotary and especially his work with the Wolverhampton Youth Orchestras. 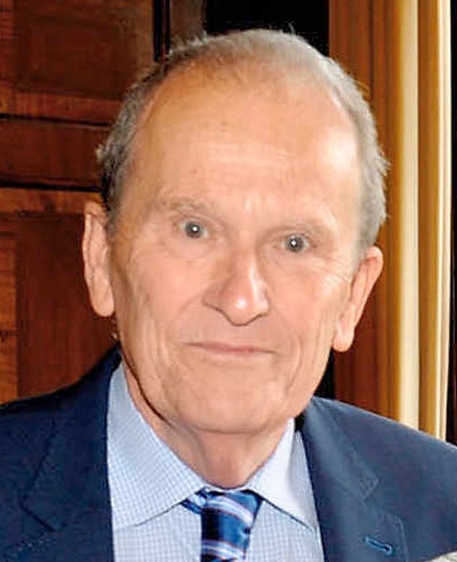 David was a talented industrial and commercial photographer and his photographs recording life in the West Midlands frequently featured in the Express & Star, and other city and national publications.

We've joined with the Wolverhampton Photographic Society to honour Davids memory with award of a prize and trophy for the annual Wolverhampton Young Photographer competition. The winner will be announced on Monday but you can see this years entries on the theme of 'Urban Landscape' this Saturday between 11am and 2pm at The Viner Gallery, Merridale Lane WV3 9RB - near the junction of Merridale Road next to the school fields.
Posted by Jim Murphy at 21:35